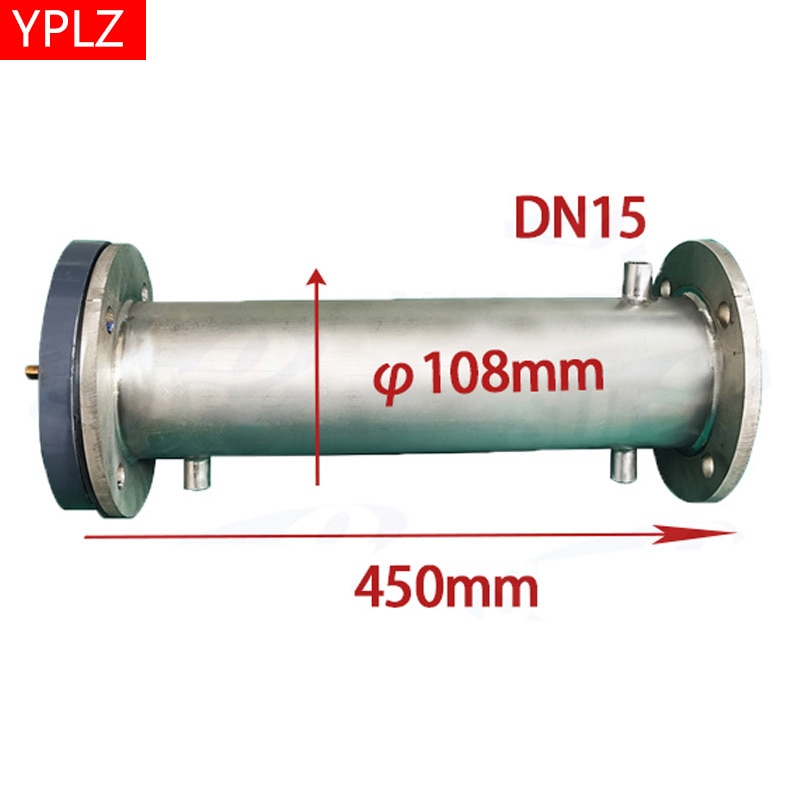 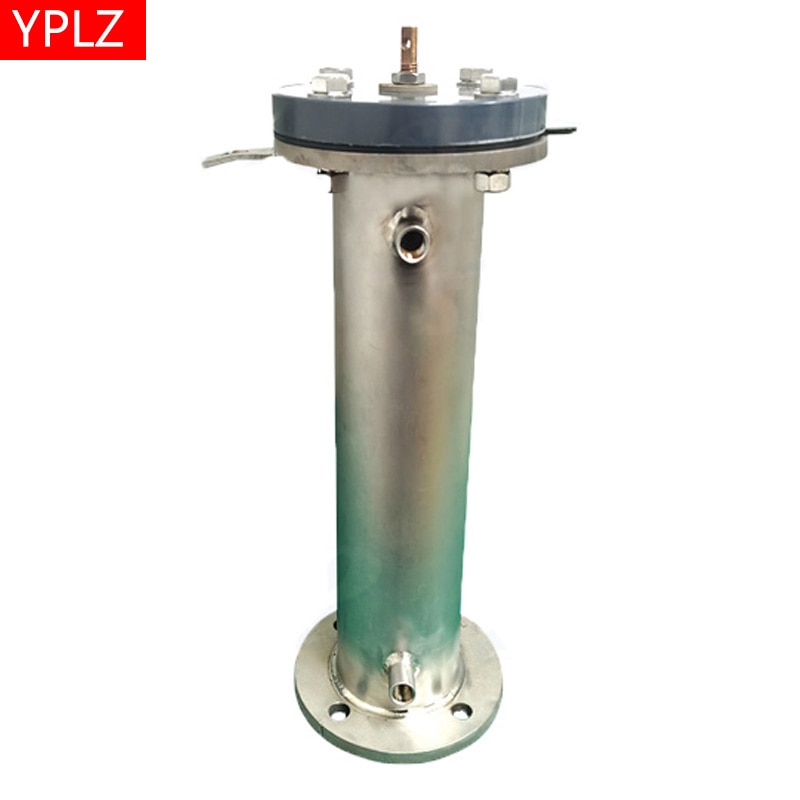 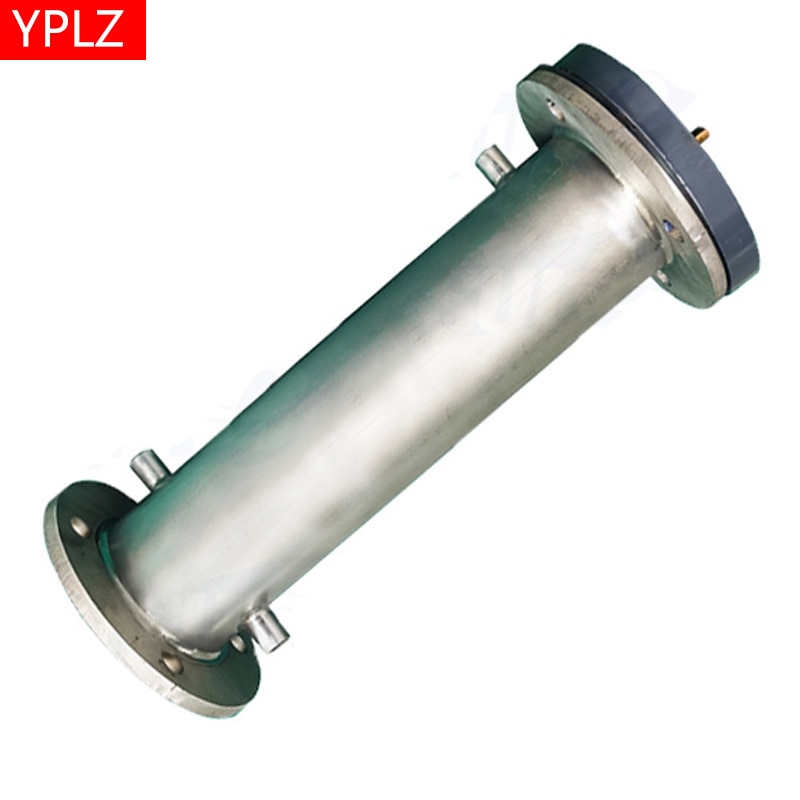 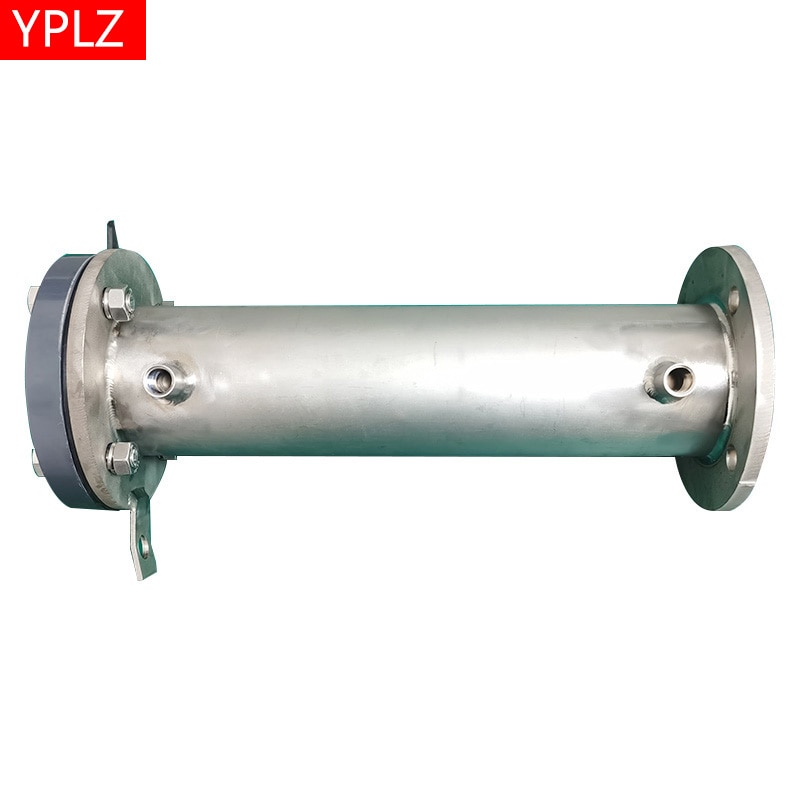 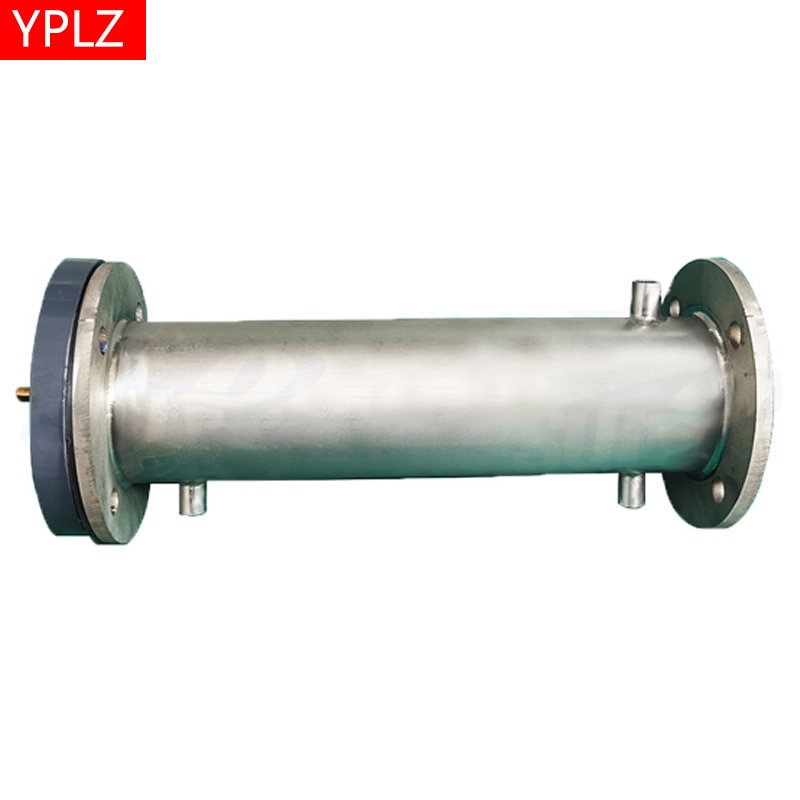 Cyclone electrolysis is an effective method to separate and purify metals. At present, the application fields of this technology include copper, zinc, nickel, cobalt, lead, gold, silver and precious metals.

Each cyclone electrolysis device uses stainless steel (titanium) as the cathode cylinder, and elastic titanium plate as the cathode starting plate, which is placed in the cylinder and closely attached to the inner wall. According to the concentration of metal ions in the solution, the cathode can finally control the precipitation of products. The cathode can precipitate metal pipes or metal powder, and the anode is titanium coated anode.

Main components of the device:

(2) Anode assembly: it is the core part of the device, which is formed by titanium mesh/titanium tube with a diameter of 60/76mm and coated with platinum group precious metals.

(3) End (ABS/PVC): The end of the electrolysis device is molded and machined by ABS plastic. This part has the inlet and outlet of the solution and is connected with the corresponding inlet and outlet pipes. At the same time, the top end part is equipped with a gas outlet.

(4) End cap: each end is equipped with an end cap, which is connected by thread.

The solution containing metal ions enters the swirl tank from the bottom of the tank under the action of the infusion pump, flows at a high speed in the tank body, and metal deposits are precipitated from the cathode. As the coated titanium anode is used, gas is precipitated on the anode, and the gas is discharged at any time through the exhaust device on the top of the tank and concentrated for subsequent treatment. The cyclone cell works with several cells as a module, and a single cyclone cell is equivalent to a pair of cathode and anode of a traditional electrolytic cell. The cathode products are taken out from the top regularly (the powder is taken from the bottom), and the electrolysis is continued after the starting electrode is placed again.

Titanium anode for chlorine evolution is made of titanium plate, titanium mesh and titanium tube, coated with precious metal oxides such as ruthenium, which has a strong chlorine evolution potential and is widely used in sterilization and electrochemical synthesis industries.

4. After the electrode loses its activity, the matrix can be reused.